The 6th Annual Havasu Balloon Festival & Fair to be hosted in the Lake Havasu City, Arizona. Rated as one of the top 100 events in North America by the American Bus Association will be featuring several programs in its lineup. Among the activities that will be in […] 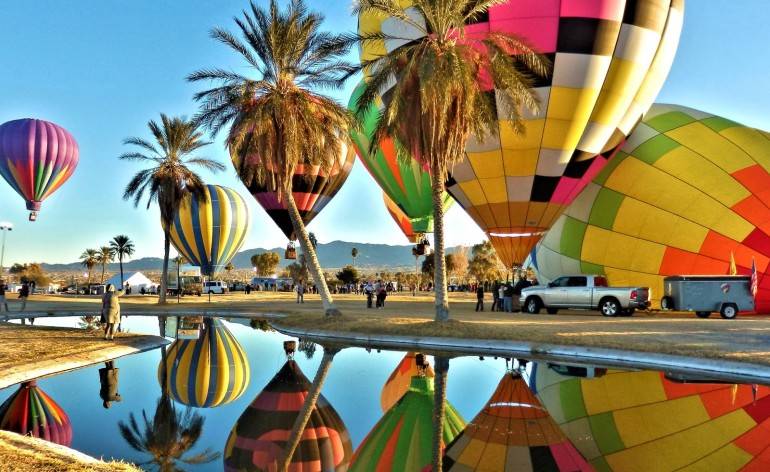 The 5th Annual Havasu Balloon Festival is this Friday, Saturday and Sunday. Last year the event proudly flew 79 balloons and for 2015, expect the BEST balloon beauties flying over Lake Havasu City and in and around the Channel and the London Bridge again! Watch as the giant […]